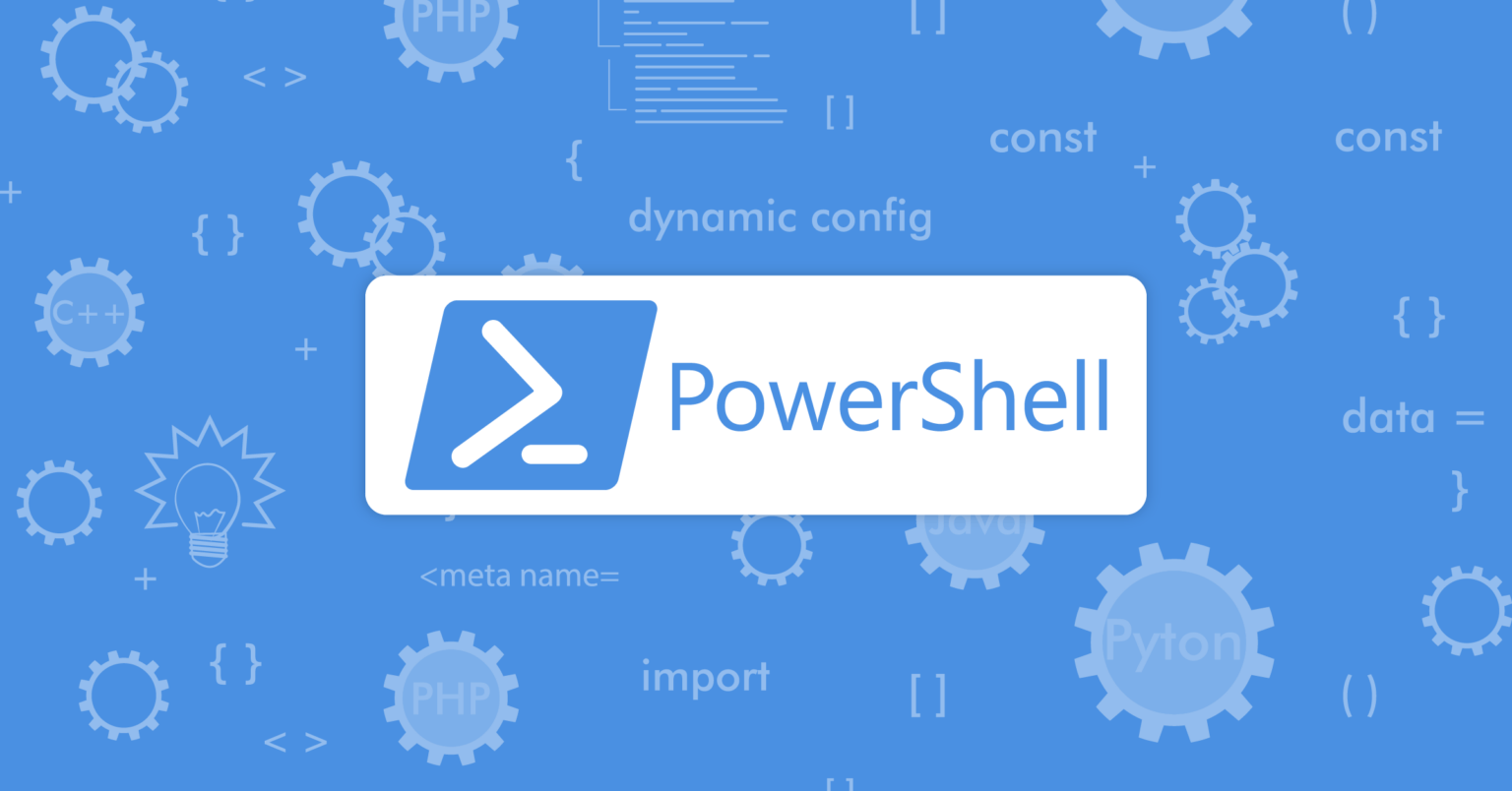 PowerShell. At a glance, it seems like a superpower you’d associate with the Teenage Mutant Ninja Turtles. But indeed, to an IT professional or administrative team, PowerShell is so much (so much!) more. So, in layman’s terms, what is PowerShell? Why is it important? What is it used for today, and how can you ensure you’re using it as efficiently and securely as possible?

First and foremost, it’s important we define a “shell” in this context. Though typically defined as “the hard protective outer case of a mollusk or crustacean,” in the IT world, a “shell” refers to a user interface (or UI) that grants one access to the services of an operating system.

Developed more than a decade ago by Microsoft, PowerShell refers to a specific scripting and automation platform. In Microsoft’s words, PowerShell is “a cross-platform task automation solution made up of a command-line shell, a scripting language, and a configuration management framework.” It runs on Windows, Linux, and macOS.

What Is PowerShell Used For?

Built atop Microsoft’s .NET framework (a software framework that generally runs on Microsoft Windows), PowerShell's intent is to offer a best-in-class and easy-to-use command-line interface and script language to today’s IT professionals and administrators. It was first developed for the purposes of configuration management.

As previous posts have explained, PowerShell is essentially a collection of commands, or Cmdlets (Command-lets), designed to carry out specific functions and tasks. It’s designed to help ease the administration of systems, empowering IT professionals and administrators to run and execute commands across multiple servers simultaneously. It can also automate administrative tasks, ranging from the common to the complex (e.g., enabling and disabling features, viewing all USB devices installed in a system, or launching a new server).

Among its many capabilities, PowerShell’s Cmdlets can help you do things like:

PowerShell can also be used to make you (as an IT administrator) a true wizard when it comes to Active Directory, or AD. More specifically, it can allow you to enable (or disable) users, unlock user accounts, and even create new organizational units, or OUs, among other actions.

What Are the Risks of PowerShell?

An excellent question. As the name implies, PowerShell is, indeed, a powerful tool, particularly for today’s IT administrators. That said, it’s not without its risks and challenges.

Again, as previous posts have explained, remote PowerShell access (also known as “PowerShell Remoting”) allows administrators to connect to, and run commands on, servers that are not in their physical location, enabling them to remotely and automatically manage multiple servers at once.

The aim is to save time and resources, but — if left unchecked and unmanaged — the risks of remote PowerShell access are manifold.

The ease with which PowerShell allows administrators to automate and execute tasks from afar is also what makes it so attractive to cybercriminals. Once they’ve entered a network, PowerShell grants cybercriminals access to the full command line, thus giving them access to that network’s stored data as well as its remote and local operating systems. From there, bad actors can embed and run malicious commands across the network, often flying under the radar and evading security scans (as these commands look like they were legitimately put in place by administrators).

For more on how to mitigate this risk, we recommend reading up on Why IT Administrators Should Restrict Remote PowerShell Access and utilizing CoreView to ensure your network is fully protected. Learn more with a personalized CoreView demo today.