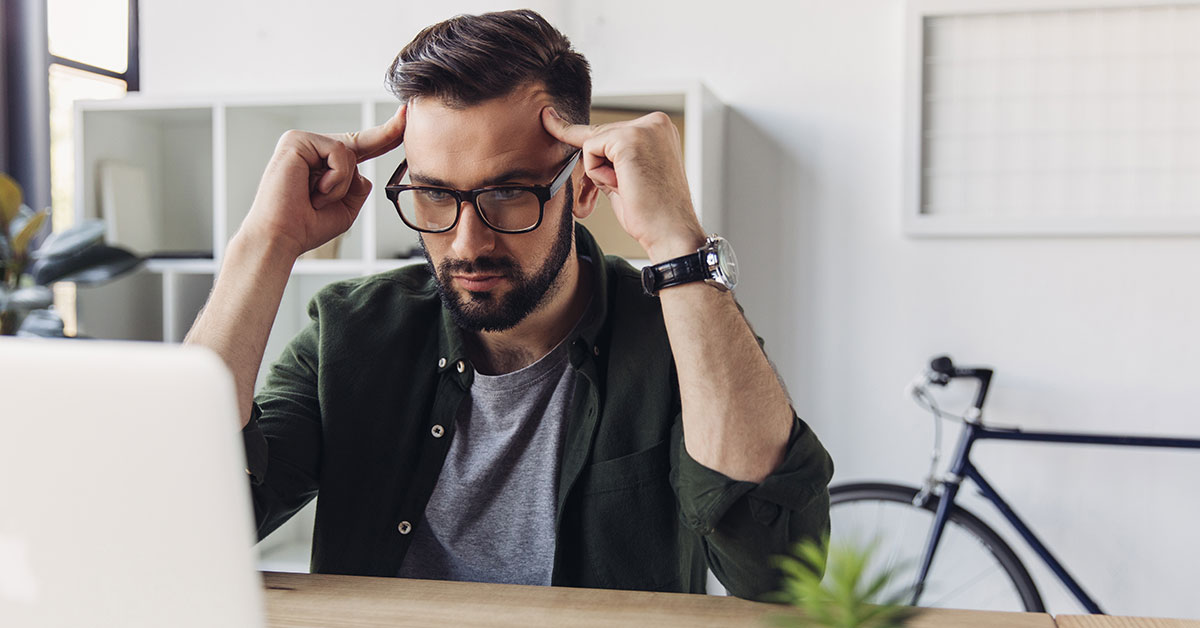 Are you confused about the difference between Office 365 and Microsoft 365? You’re not alone. With over 1 billion people worldwide using a Microsoft Office product or service, it’s safe to say there are at least a few of them scratching their heads regarding the recent name change.

In March of 2020, Microsoft announced that Office 365 would be renamed Microsoft 365. The name change became official on April 21st of that year. Microsoft 365 - or M365 for short - is the same cloud-based Office 365 subscription service that individuals and businesses have been using for years, just rebranded.

But what many people are asking now is if there are any differences between Office 365 and Microsoft 365. And actually, there aren’t. They’re the same product. However, there are different tiers and levels available depending on what applications you use the most, and whether you’re an individual user, family, small to medium sized business, or a large enterprise.

Here’s the breakdown. (And remember, they’re all Microsoft 365!)

Microsoft 365 Personal includes Word, Excel, PowerPoint, OneNote, Outlook, OneDrive, and Skype for one person to use on a desktop, laptop, tablet, and phone.

Microsoft 365 for Home (recommended for 2-6 people)

Microsoft 365 for Home includes Word, Excel, PowerPoint, OneNote, Outlook, OneDrive, and Skype for up to six people to use on a desktop, laptop, tablet, and phone.

Microsoft 365 for Business is offered in three distinct tiers:

Microsoft 365 Apps for Business or Enterprise, formerly known as Office 365 Business and Office 365 ProPlus, is available for larger companies that need an unlimited number of licenses. There are three tiers for enterprise as follows:

So whether you’re using Word, Excel, Outlook, Teams, SharePoint, or any of the other Microsoft applications, it’s all Microsoft 365 now. And it doesn’t really matter what you call it anyway. It’s what you do with the applications and the technology that counts.

If you’re an SMB or enterprise organization looking to get the most out of your Microsoft 365 subscription, we can help! Schedule your personalized CoreView demo today.