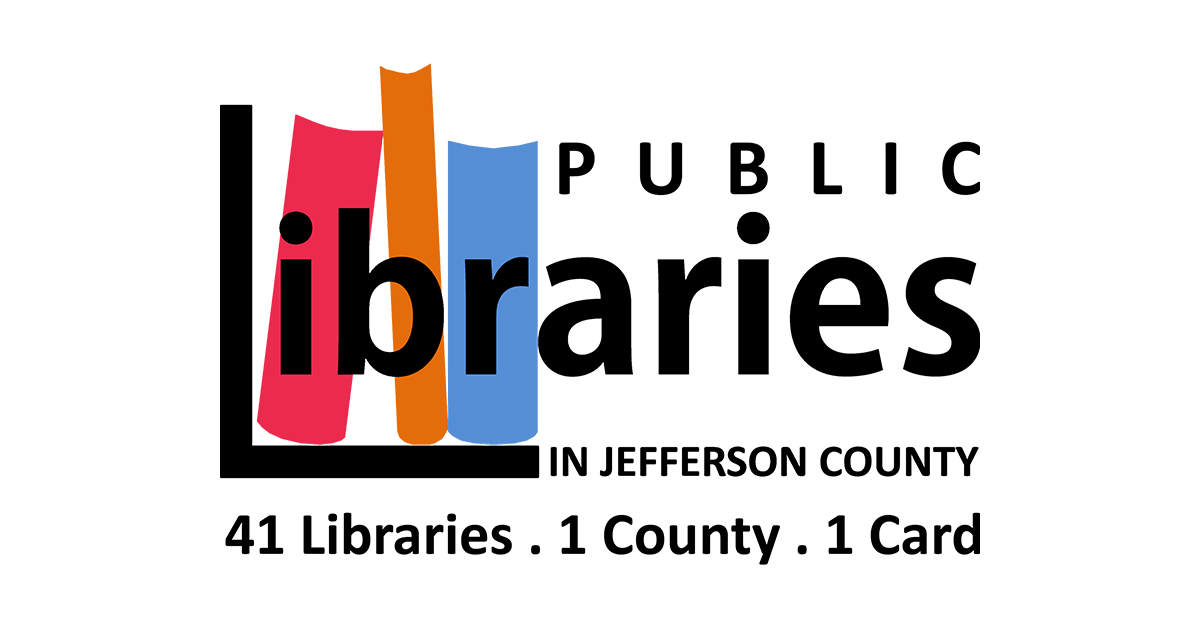 The library cooperative migrated to Microsoft Office 365, but needed each of its 23 municipalities to have local IT control and independence.

Client: Jefferson County Library Cooperative
Situation: In November 2019, the Library Cooperative moved to Microsoft Office 365, and needed a solution for governance and SaaS management.
Challenge: The formerly centralized IT approach did not suit the needs of member libraries for local IT control and focused M365 management.
Solution: CoreView’s CoreSuite with Virtual Tenants and RBAC.
Results: After deploying CoreView, the cooperative’s member municipalities all have local M365 control, improved management, and dramatic license savings.

In November 2019, the library system moved to Microsoft Office 365. The cooperative historically had centralized IT, even though the organization itself was distributed across multiple libraries and municipalities.

As part of the M365 migration, the cooperative wanted decentralized IT. “We told Microsoft we needed to delegate administration, so our people can control their own users and data,” said Tobin M. Cataldo, Executive Director — Jefferson County Library Cooperative, Inc., Birmingham, Alabama. “Within Microsoft Office 365, we have a very few global admins. We wanted to let some of the primary administrators from other libraries help with the user base. We have the Microsoft Office 365 admin role, but was not scoped. It allowed access to the entire user base in the Office 365 environment. That is not a future solution.”

IT independence has positive human ramifications. “We wanted it so people were not just passively consuming the cooperative library services. They needed to be engaged in it, invested in it, to see value in it. Since we do not have any money, how are we going to create value for our partners?” Cataldo asked.

The cooperative wanted to support a single Microsoft Office 365 tenant for all members while enabling library customizations on the platform and delegating management of certain tasks to local IT administrators. “I understand the complexity of the Microsoft Office 365 environment, because you had, say, six different siloed products merged into one. Of course, the admin screens are going to all be different. The complexity of trying to pull all that together, while it is in production, is rough,” Cataldo said. “That requires delegation to the individual libraries, who want the capacity to administer their own data and users. We needed to grant them that administration as much as possible.”

After looking at a range of solutions, Cataldo chose CoreView to promote a “sense of ownership by the local libraries in the cooperative through delegation, empowerment and local autonomy,” Cataldo said, explaining that the combination of Microsoft Office 365 and delegated administration through Virtual Tenants created by CoreView offers impressive productivity, collaboration and local control and IT autonomy.

“Our libraries want empowerment, to control their own destiny. When we offer that, libraries see the cooperative as responsive to their needs, requests, and desires. At the same time, it engenders both a deeply collaborative culture, and the ability to have local control over their information and data,” Cataldo explained. “With the CoreView platform, the tenants can be administered from a local IT perspective — a full Virtual Tenant administrator, over that scoped administration.”

The Virtual Tenant-based O365 environment is also far easier to manage. “The CoreView platform is really slick. I like that it is based on reporting. Then you do discovery, and find that these reports are actionable. You are not just trying to accomplish an action when you log in, you are seeing the data reported through a time series graph, or through a distribution graph. Then you can identify visually that you need to look at something specific. Then from that view, you are adding an action menu as well,” Cataldo argued.

CoreView discovers all O365 licenses, license types, and their workloads. For Cataldo, this meant near instant savings. “I looked at the license report, and could see issues right away. We were able to correct that. We over-purchased by 285 licenses,” Cataldo recalled. “We could see we weren’t allocating licenses correctly, not provisioning accounts correctly. It was hard to get to that data from within the Office 365 Admin Center. It was much easier to get that view in CoreView, and export it to a report.”

CoreView has made a total difference in the Cooperative’s O365 experience. ”In terms of how to administer it, communicate what is going on, see if there’s a problem, manage licenses, etc., it couldn’t have been done without CoreView. Quite frankly, now we probably wouldn’t want to do it without CoreView,” Cataldo said.