|
min read
|
By:
The CoreView Team 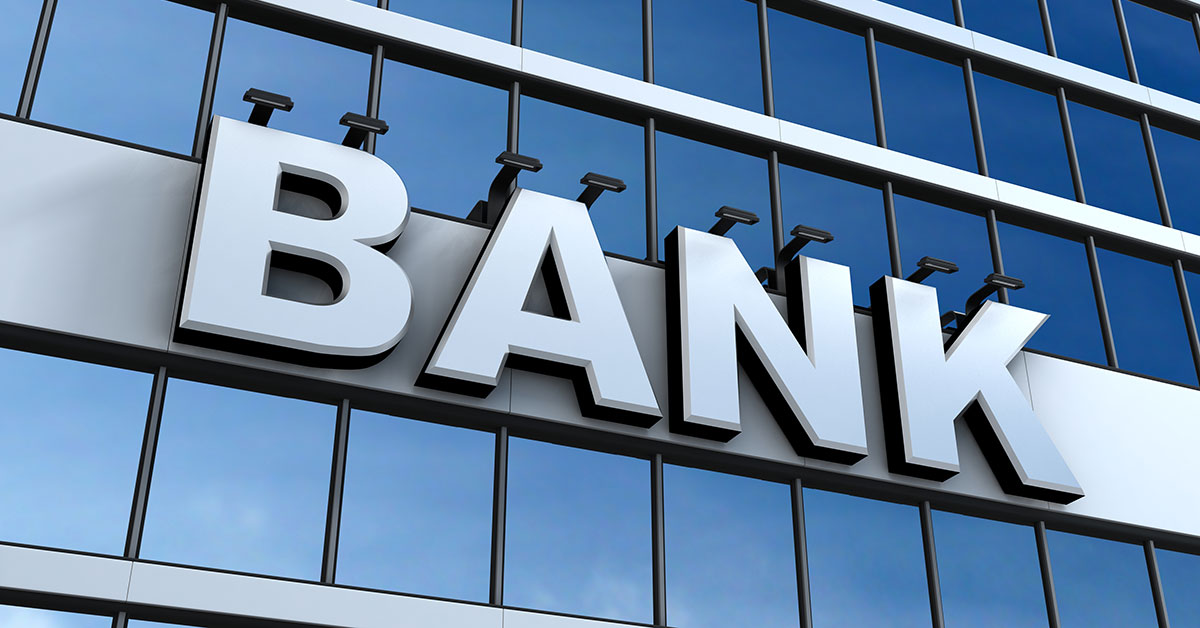 Did you know that most confidential data is kept in Office documents, and once a hacker cracks an M365 admin account, they have access to the entire tenant? Office 365, with over 200 million users, is the new cybercriminal hot spot. More bad news – traditional security tools do not protect against M365 specific vulnerabilities and attacks.

Don’t believe the threat to finance is that bad? Some 35% of all data breaches affect the financial services industry experiences, found Forbes. Not only is the data so valuable it is impossible for hackers to resist, but financial IT systems are so complex and interconnected, there are myriad ways to break in.

Security attacks never stop for the finance market. Technology researcher Vanson Bourne surveyed some 100 UK business decision-makers in financial services organizations. Some 70% were victims of a security incident in the last year. The researchers said that most security incidents were “from employees failing to follow security protocol or data protection policies.” Other factors “included the introduction of malware and viruses via 3rd party devices, including USBs and BYOD (32%), file and image downloads (25%), and employees sharing data with unintended recipients (24%).”

If that sounds scary, there is far worse news.  “Financial services firms are 300 times as likely as other companies to be targeted by a cyberattack,” the Boston Consulting Group argued. “Dealing with those attacks and their aftermath carries a higher cost for banks and wealth managers than for any other sector.”

Most financial institutions have security management and monitoring tools that alert IT when things are suspicious. The problem is the sheer number of events. Even a small fraction flagged as suspicious leads to “alert overload.” In fact, MasterCard security professionals interviewed by New York Times said there were some “460,000 intrusion attempts in a typical day, up 70 percent from a year ago.”

Institutional Challenges Just as Tough as Hackers Themselves

IT well knows the danger of hackers, but those that control the budget purse strings don’t always share IT concerns. The result of minimal buy-in from executive leaders leads to small security budgets, and opens the door further to cybercriminals.

Security Magazine argues that cybersecurity is less of a priority than compliance or supporting high customer satisfaction. “Leaders at smaller firms are often convinced that their firm is not worth the attacker’s time or effort,” the magazine argues. “This leads to a dangerous stance of security complacency, an attitude that nothing further is required to protect the firm, based on their own erroneous assessment of limited risk.”

We mentioned the institutional challenges that detract from effective and deep security efforts. Accounting firm Deloitte has four levels of IT maturity ranking related to financial institutions’ security profiles, which include:

“Partial: At these organizations, cybersecurity risk management practices are not formalized, and risk is managed in an ad hoc (and sometimes reactive) manner.

Informed: This maturity level is characterized by institutions where management has approved risk management practices, but these practices may not be established as policy across the organization.