How To Reduce Microsoft Teams Sprawl

Microsoft Teams has skyrocketed in usage in recent months and years, particularly since working from home, virtual chatting, and video conferencing became the new normal in the spring of 2020. As previous posts have noted, Microsoft claims that more than 115 million people use Microsoft Teams every day right now, which is — well, it’s a lot. And with each of these users comes the possibility (the risk, really) of an employee downloading an application or launching a new channel on Microsoft Teams for a single purpose or single day, quickly forgetting about it, and wasting your network’s storage and company’s resources in the process. As a result, many IT administrators are left scratching their heads and wondering how to reduce Microsoft Teams sprawl. A question we’re here to help answer.

What, exactly, does “sprawl” mean in this context? It’s similar to the definition of “urban sprawl,” meaning unrestricted growth and development in an area with, uh, very little planning (e.g., employees have created a whole lot of Microsoft Teams channels without necessarily thinking through the repercussions of their actions). Consequently, employees may be getting incorrect information from outdated channels, losing the thread on team projects, or even accidentally increasing security risks by failing to manage the many channels they’ve created.

But don’t worry — there are a few ways to reduce this sprawl on Microsoft Teams without sacrificing your organization’s efficiency and collaboration in the process! Below are a few ideas on how to do just that.

The fastest way to eliminate Microsoft Teams sprawl is to limit the creation of Office 365 groups, within Microsoft Teams. But this is much easier said than done, as there are a number of valid reasons why an individual or employee may be creating a group — reasons that may well increase collaboration and thus benefit your organization. (There’s also the very real chance this would lead individuals to ping IT throughout the day, seeking permissions to create groups and launch systems, which no one wants!)

If you, like many IT professionals, would prefer your teams have access to some of Microsoft Teams’ features and maintain the capacity to create groups, utilize the Microsoft Admin Center to grant this access to a select number of users (e.g., people managers) while limiting it for others (e.g., general employees). In other words, aim to implement Role-Based Access Control, or RBAC — something CoreView can, ahem, help you do.

After deciding who should be granted which permissions in Microsoft Teams, you’ll want to create and communicate a clear governance policy to your organization — detailing exactly why and how you’ve granted some individuals greater access than others. Communicating this policy is also an opportunity for you to educate and inform your company of the challenges associated with Microsoft Teams sprawl (e.g., overuse of storage on underused channels and integrations).

Ideally, this will help reduce the number of silly questions your IT team is asked (about permissions, features, etc.) while simultaneously reducing Microsoft Teams sprawl.

As CoreView’s Microsoft Alliance Lead and Head of Special Projects, explains it, “[Governance is] not just avoiding chaos – it’s a combination of establishing standards and operating procedures, getting the organization to adhere to them, keeping things secure, and being responsive to changes.”

Conveniently, CoreView’s Virtual Tenant and reporting capabilities can also help you roll out this governance policy and reduce Microsoft Teams sprawl in no time flat. How so? The better you understand how your organization is using Microsoft Teams — via detailed reporting tools — the better you can tailor your governance policy and RBAC to fit its needs. Put differently, CoreView’s deep, action-enabled Microsoft 365 reports help you understand and optimize workflow. We like to call it a “see something, do something” approach to reporting.

Below are a few examples of how:

“One very, very large healthcare provider … deployed Teams, and within a few months, had literally hundreds of thousands of channels. CoreView’s most popular features, Virtual Tenants and RBAC, allowed them to quickly get control over who could do what. Second, using CoreView’s extensive data to customize adoption and learning campaigns for users of different devices is a real-world application.” 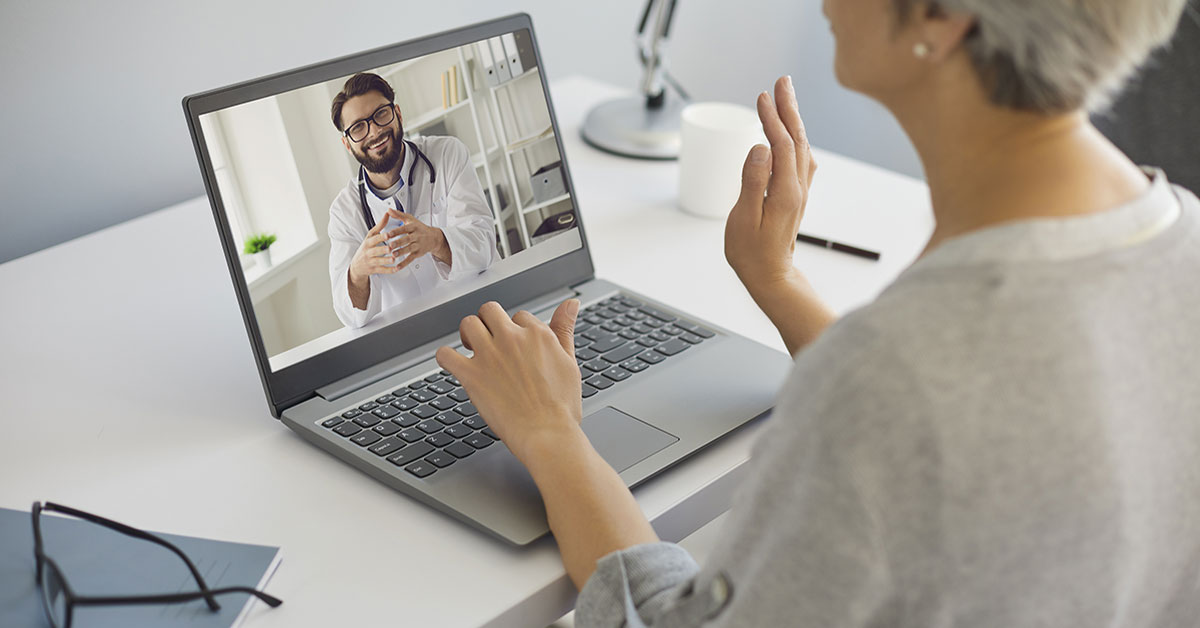 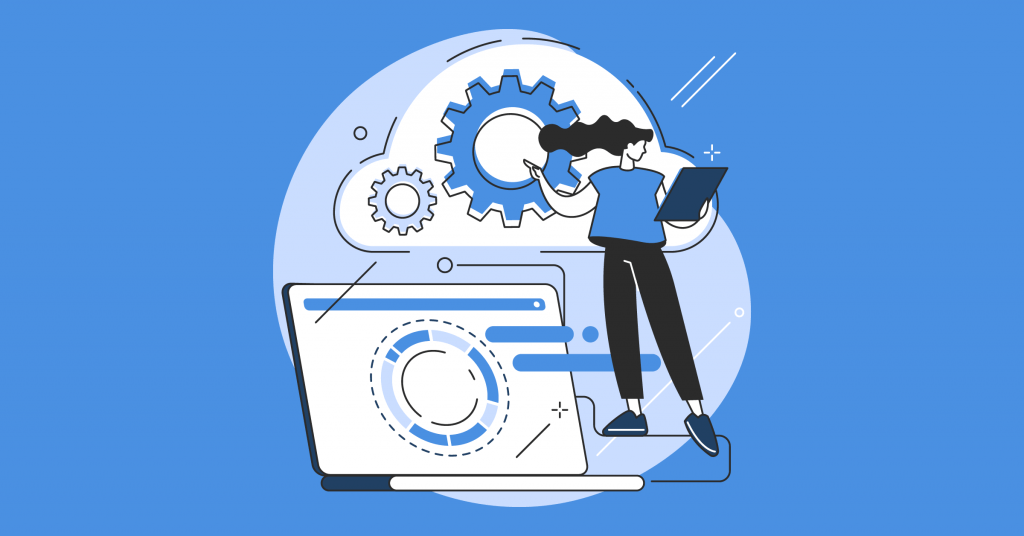 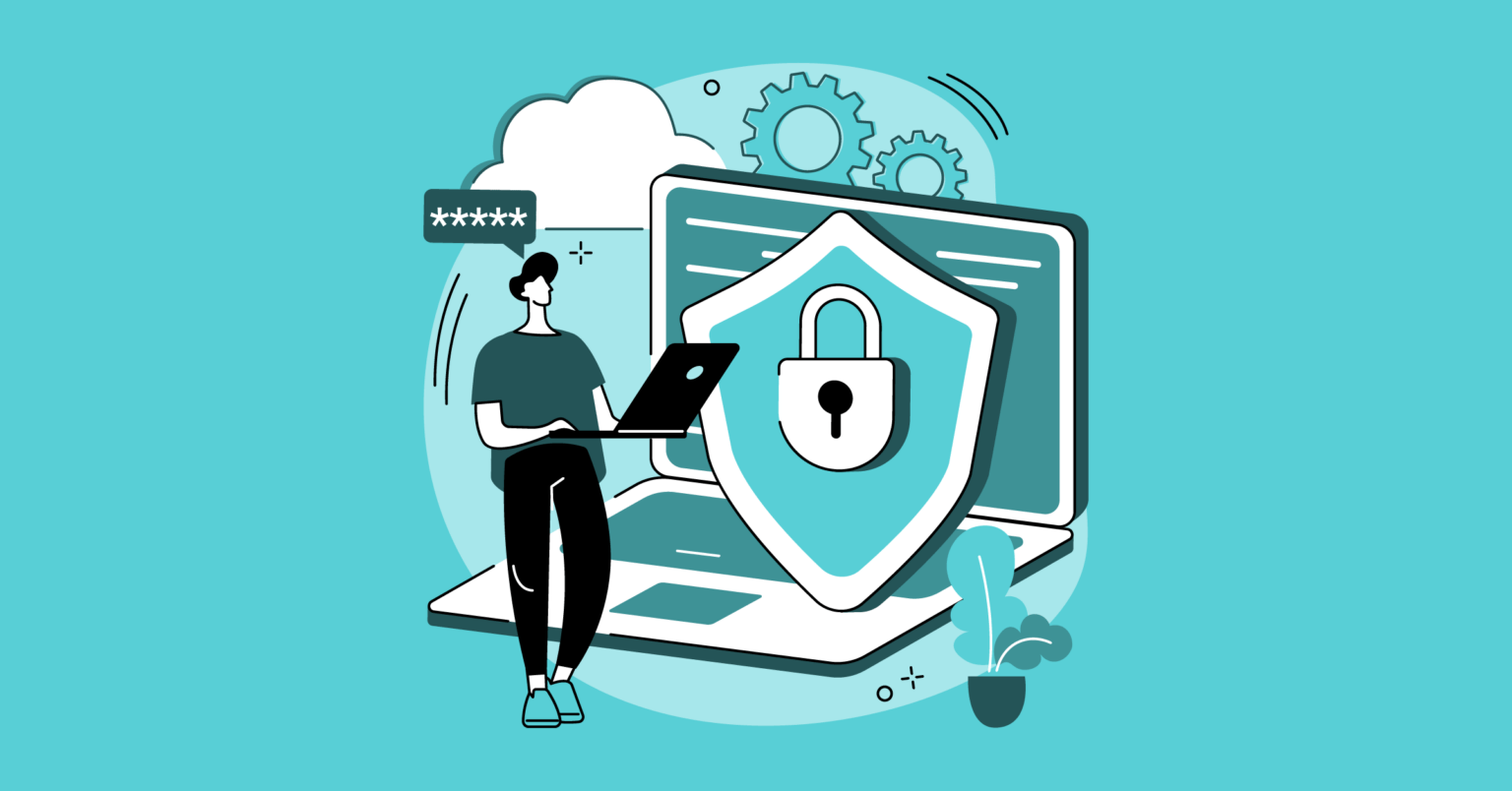